Thomas Van Nuffel created a terrain and environment engine for use in photo realistic city building and sandbox games.

The philosophy of the industry has been shifting from static assets to procedural assets and textures. I want to bring that same philosophy to the player’s hand and allow the player to create a triple A quality world.

Unreal Engine has never been used to create one of these. Thomas wanted to change that. Thomas loves city building games but the current offering is all quite lacking in the graphics and customization department. Thomas felt like a photorealistic city builder could be achieved using UE4 with a solid framework supporting it. The limitation has however always been the terrain. Attempts for customizable terrain have been made in some recent games but none are up to par with the triple A graphical fidelity we are now expecting from our games. Thomas was trying to stick to blueprints only as these are the easiest to read and modify when sharing this framework with other people.

Since this project came with a lot of unknowns it has provided Thomas with some interesting research and doing a lot of C++ coding. 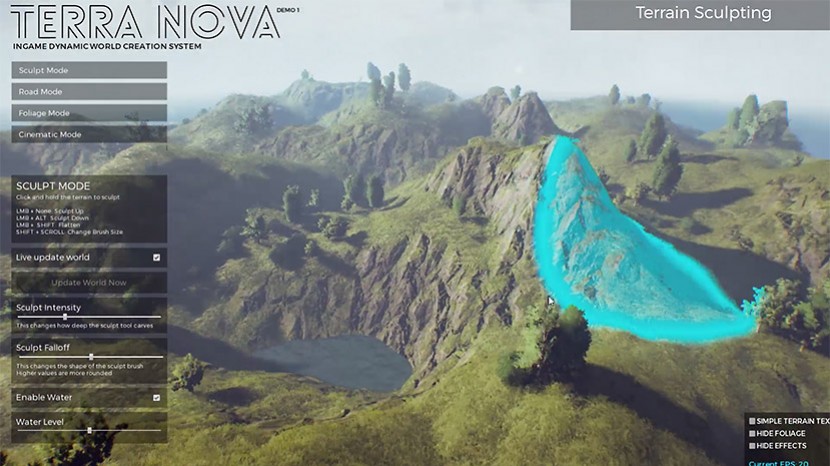 DAE2015-16_GraduationWork_ThomasVanNuffel from DAE on Vimeo.

Update: The work of Thomas has been featured in the offical Unreal Engine Student trailer, together with 2 other DAE students (Bram Nicaise and Nicolas Pirot) 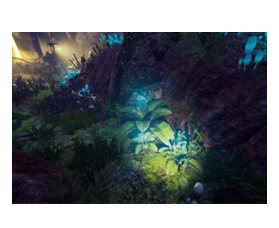