DAE participated in the Brains Eden Game Jam Event in Cambridge UK from 4 to 7 July. The event is a Game event together with a Game jam where over 150 students (from UK, Canada, Belgium, Sweden, the Netherlands, Spain and France) need to create a game in only 48 hours! Next to the event the students could follow some very interesting workshops (by Guerilla Cambridge, Aardvark Swift and others) keynotes by for instance ‘Thomas was alone’ creator Mike Bithell and getting valuable tips and tricks concerning their portfolio and CV.

For the second year in a row we achieved second place! Congratulations to this year’s DAE team!!

Teacher along for the ride: Pieter van Dranen

They created a game around this year’s theme: “unequal” After some hardcore brainstorming they came up with an idea around herding Llama’s around. 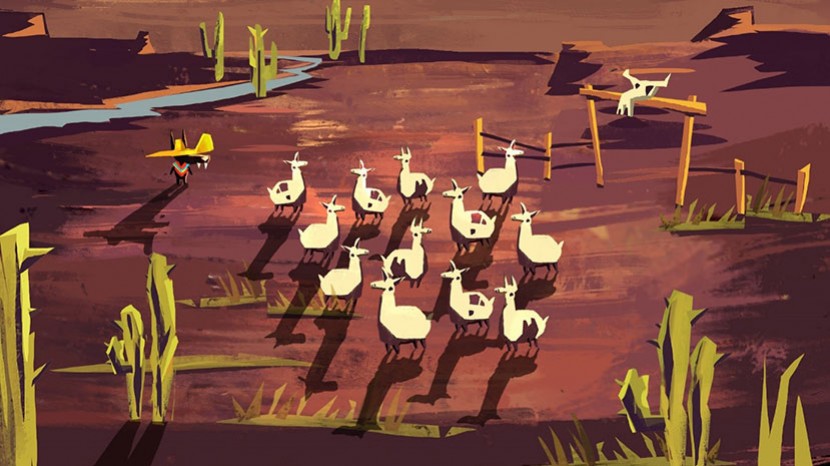 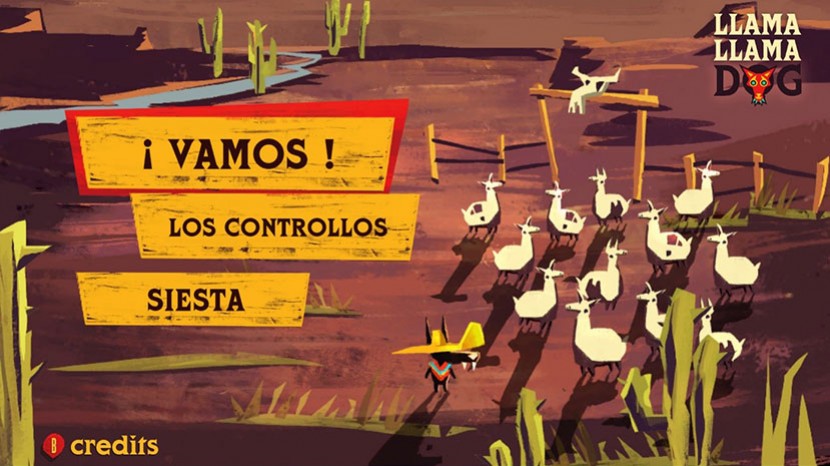 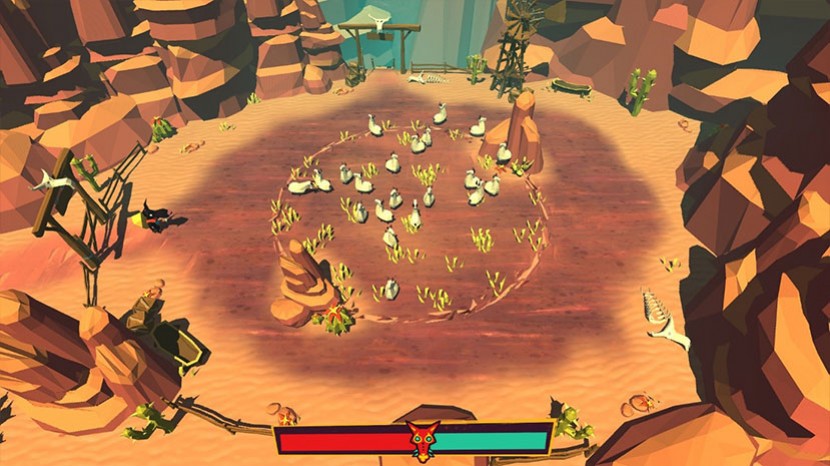 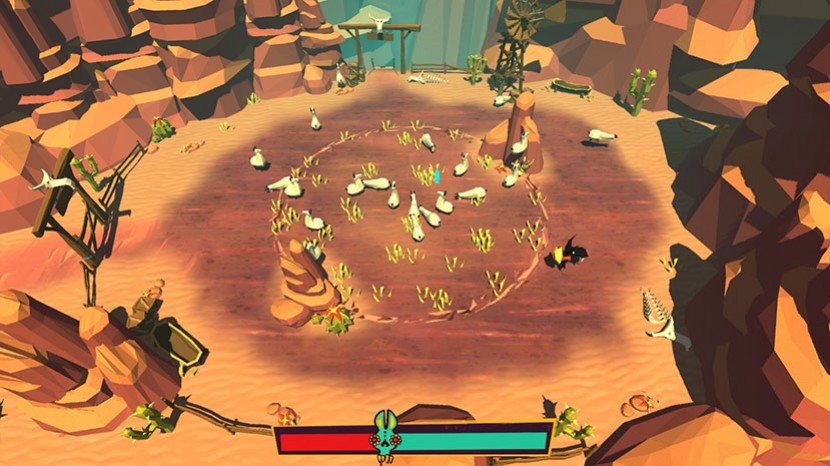 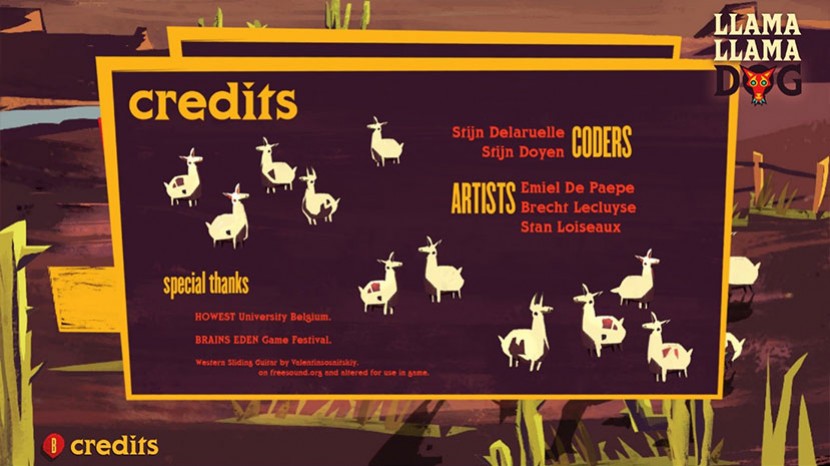 The game really gathered some interest from the crowds and other Game Jam students. It was cool to see the crowds cheering and laughing while others played the simple but very fun game.

Here are some more photos of the trip to and at the event!: 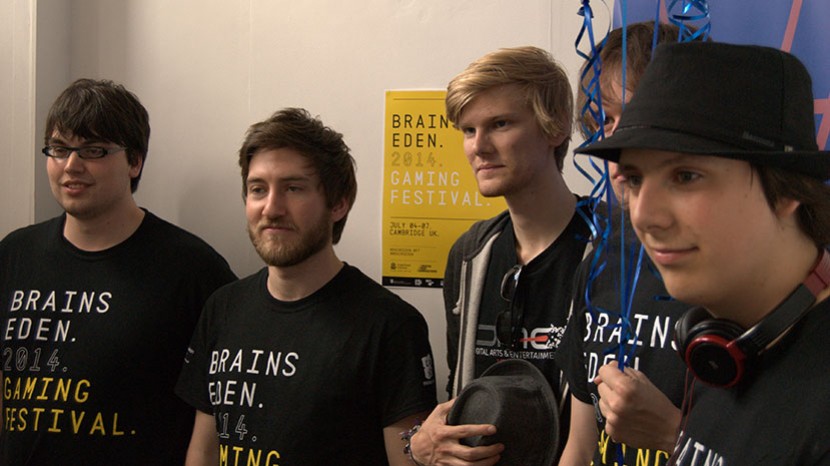 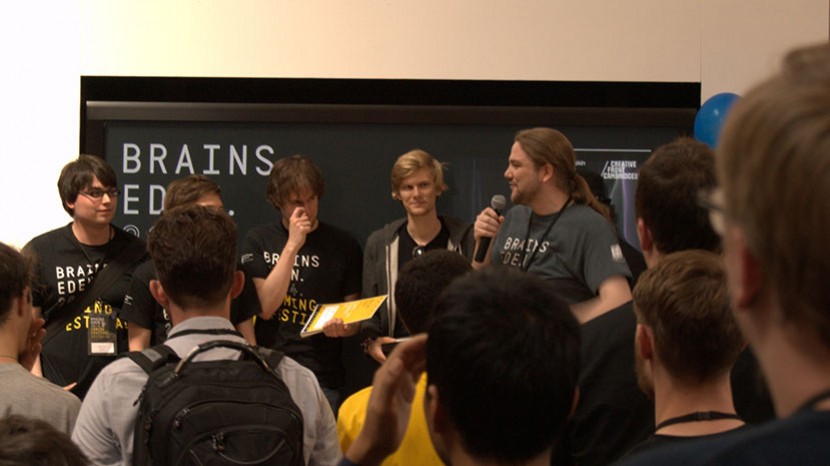 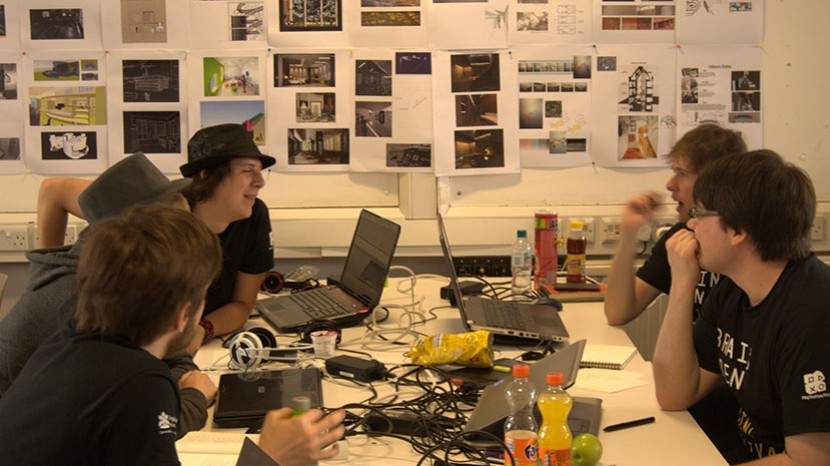 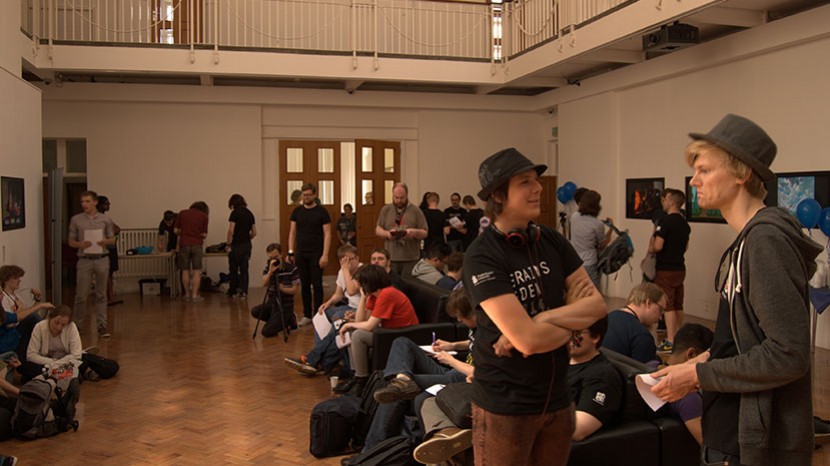 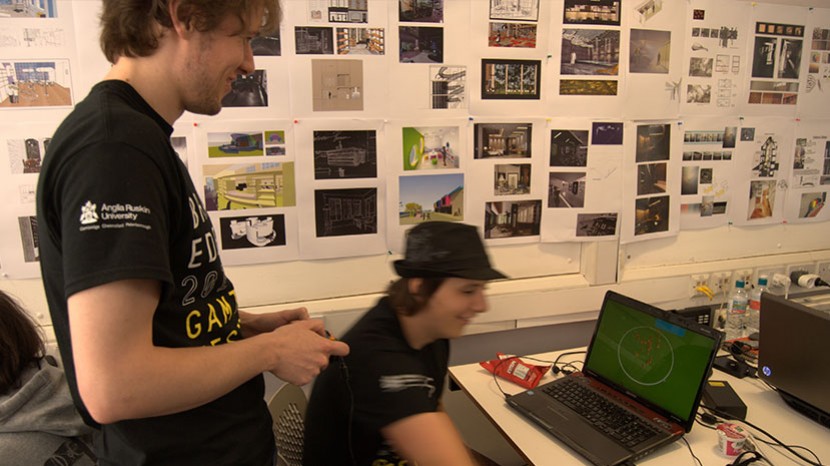 Next year we will definitely join in again, we will be in it to win it! Big thanks to the organization for creating this well-oiled event, thanks to Creative Front and the sponsors/contributors of the event! 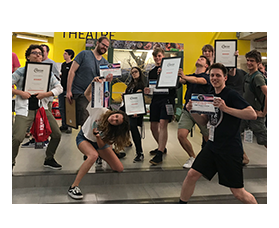