For his graduation work, Tom Delboo created "Faces of the Earth", a study of different ethnic faces - both male and female. At first Tom tried to create a more generic looking face for each ethnic type, but this resulted in faces with less character. Therefore he decided to sculpt them from likeness using reference pictures for each face.

After some sculpts were created, Tom looked into the baking pipeline, because the goal was to get them all in the Unreal 4 game engine. All faces got sculpted first with Zbrush, which means they were very detailed and had too many polygons, and needed to be retopologised, optimised, unwrapped, backed (normal  information and ambient occlusion) and put into the game engine.

All faces where displayed in a museum-like setting with a morphing face as center piece.

The morphing face was created using the blueprint technology in combination with a dynamic material.

From the 14 sculpts, one face was chosen to be textured completely using Physically Based Rendering techniques. Besides the normal map and the ambient occlusion map that were already derived from the baking process, a roughness, albedo, subdermis, sss mask and fuzz map were created to make the face as realistic looking as possible. 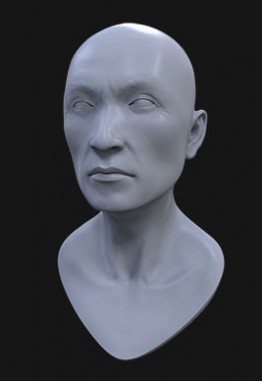 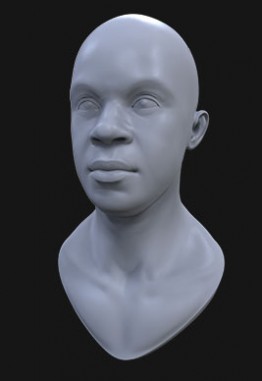 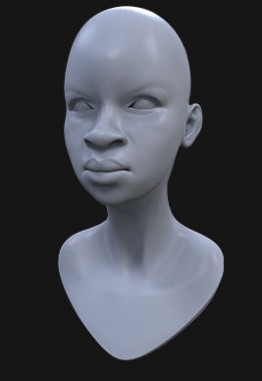 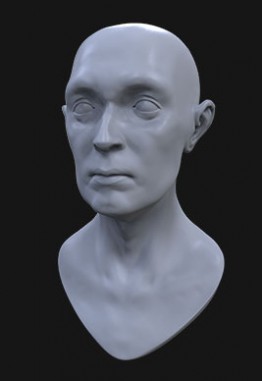 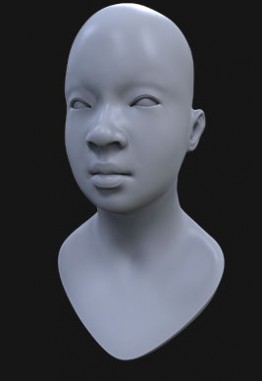 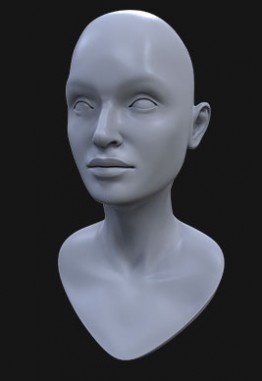 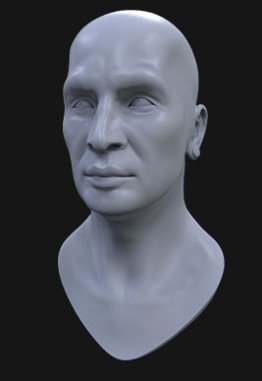 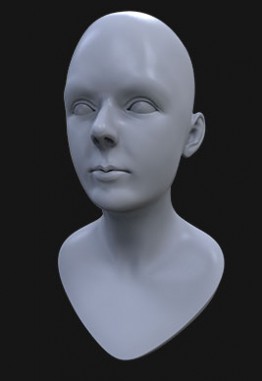 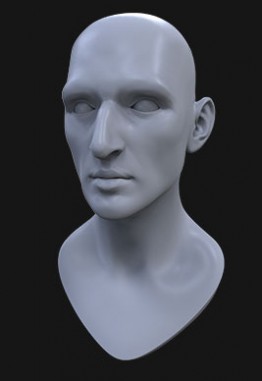 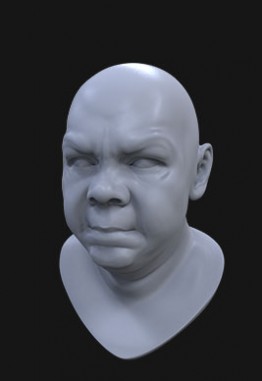 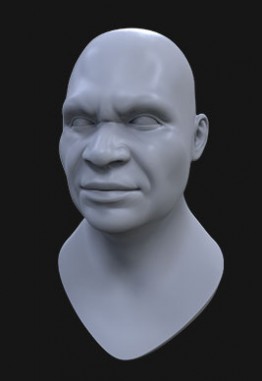 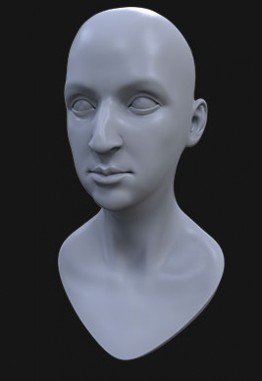 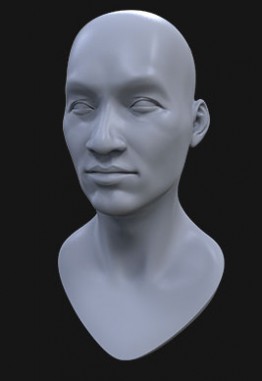 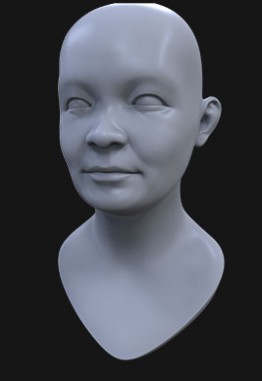 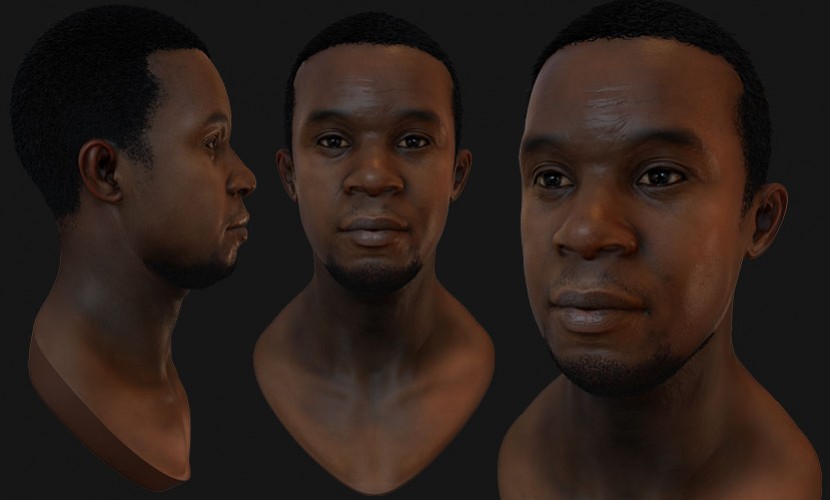 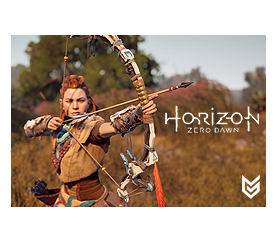