Joachim Coppens graduated from DAE in 2013. Although he graduated from the Game Development major, he has always been very passionate about 3D. He pursued his passion and made it his career. He is currently working at Climax Studios where he is working as an environment artist. Climax Studios just released Assassin’s Creed Chronicles: China and will later release episode Russia and India.

Find out what Joachim’s contributions to the game were.

How did you land your job at Climax Studios?

After my internship at Triumph Studios in the Netherlands, I spent a few months doing personal work to polish up my portfolio while applying for jobs around the world. I got a number of art tests and interviews and eventually ended up here.

I just applied via email to our in-house recruiter Stu and he invited me over for an interview. I then flew to the UK to meet with one of our art leads where we talked about my portfolio and what sort of projects were going on at the studio. About two weeks later I got the job offer and another two weeks later was my first day.

It's always a good idea to keep your portfolio evolving and to put your work out there for the world to see. Also keep an eye out for job vacancies on as many different channels as possible. Next to the usual suspects like LinkedIn and Polycount, there are loads of other job boards on Artstation, Facebook, Develop, ... even Twitter has the #gamejobs hashtag if you're into that kind of thing.

How is it like to move to another country and work abroad?

It can be a bit of a culture shock sometimes, dealing with different customs and speaking another language on a daily basis. But you do get to meet loads of new people, see new places and learn new things. Overall it's been a great experience and I'm happy I did it because you learn a lot about yourself when you get to make a completely fresh start. It's a good chance to grow professionally and personally at the same time. 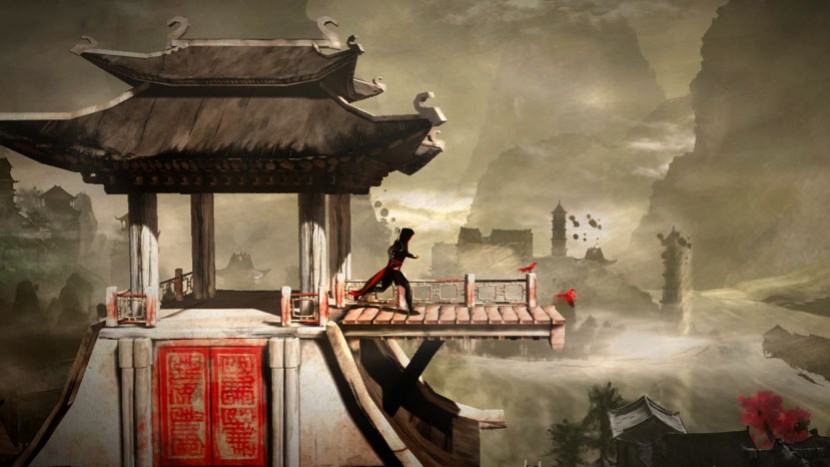 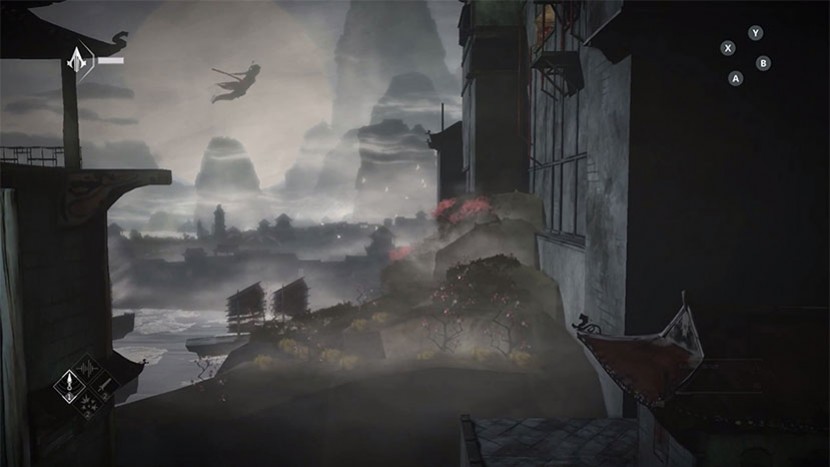 What was your job on Assassin’s Creed Chronicles: China?

My job on Assassin's Creed Chronicles: China was as an environment artist. I got the opportunity to contribute to about one third of the levels in game. We would get a blocked out level delivered by the design team and then it was up to us to dress up the levels according to the story, gameplay and location in the world while making sure everything fit within the style of the game.

The keyword here would always be 'modular'. We would first make a toolkit of assets (walls, floors, pillars, etc.) and use those to efficiently construct the architecture of the level before going in to add more unique props and details. You can compare it to making your own Lego blocks and then building a playable world with them.

What is the most challenging part of your job?

One of the key things that always seems to come back is dealing with performance. Whatever you produce not only has to look good, it also has to fit within the constraints of the engine and system it has to run on. It's always a balancing act which is really challenging and I think it's a big part of what makes the job so interesting.

What are essential tools/knowledge/skills for (your job)?

The tools I'm currently using the most are Unreal Engine, Photoshop and Maya, but it's always a good thing to keep up with the latest industry developments to learn new techniques and approaches to workflow. As far as knowledge and skills go, the more you know, the better. I personally think it's best to at least know the basics of what your colleagues are doing in order to understand them better and to communicate with them better. It's only when team members talk to each other well that issues get solved quicker and the game just comes together a bit more smoothly.

Was DAE a good preparation for your current job?

Yes, definitely. We learned a lot of different aspects of making games and we learned to work very hard to make some very tight deadlines. Even though I come from a coding background and I followed the programming-focused track during my time at DAE, I had enough knowledge and skills to land an internship as an environment artist and work on improving myself from there on out.

What have you learned in DAE that helped you in your job?

I think the learning curve in DAE was built so that it gave us all a very broad basis of many different game making disciplines. We had a lot of ground to cover, but it gave us a good taste of what every aspect of making games is like. It was then up to us individually to delve deeper into what interested us most. So for me the course showed me where I wanted to go and how to get there.

What skills where you lacking after graduating?

Moving from being a coder to being an artist wasn't easy, so I would say I was still a bit behind on the art front when I just graduated. I was fully up to speed on the technical side of things, but still had some things to learn in terms of composition, lighting and color use. Over time and with practice I got better at it, and I like to think I'm still getting better at it. This industry is all about life-long learning, and I think that's a good thing because it forces you to never sit still which is what keeps life interesting. 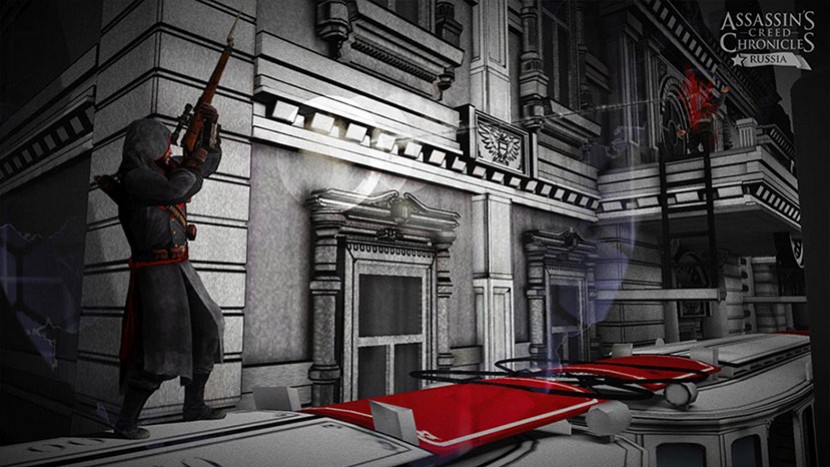 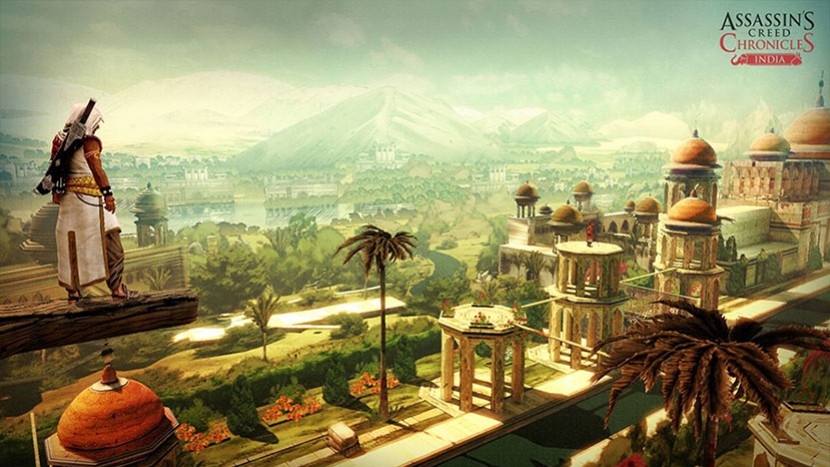 <update> Joachim also worked as a level artist on Sea of Thieves an action-adventure pirate game made by Rare. Check his website to see the levels he created. 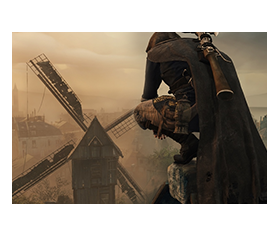