A big CONGRATULATION to Philip Milanov on winning is SILVER medal (video) on the World Athletics Championships in Bejing, throwing 66,90 m (video), a new Belgian record !

Taking a silver medal on a first participation to the World Cup has never been done before by a Belgian athlete.

"This is a very good feeling," beamed Milanov. "A Belgian record and so close to the first place:.. Really super, I had a good feeling before the final,I had a lot of energy and I knew that it could happen. My warming up also went well and I had the confidence to throw far. . "

Read more about it here and here (in dutch). 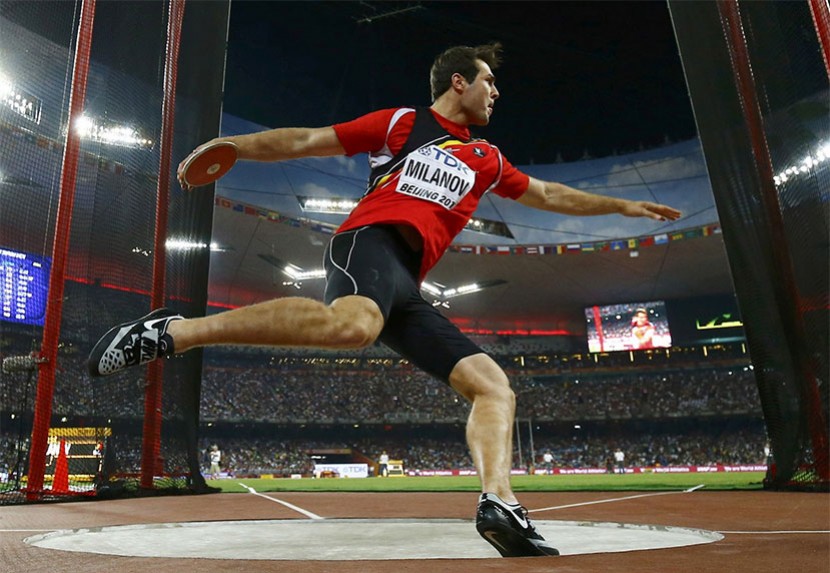 Philip made this SILVER Aston Martin in his first year. 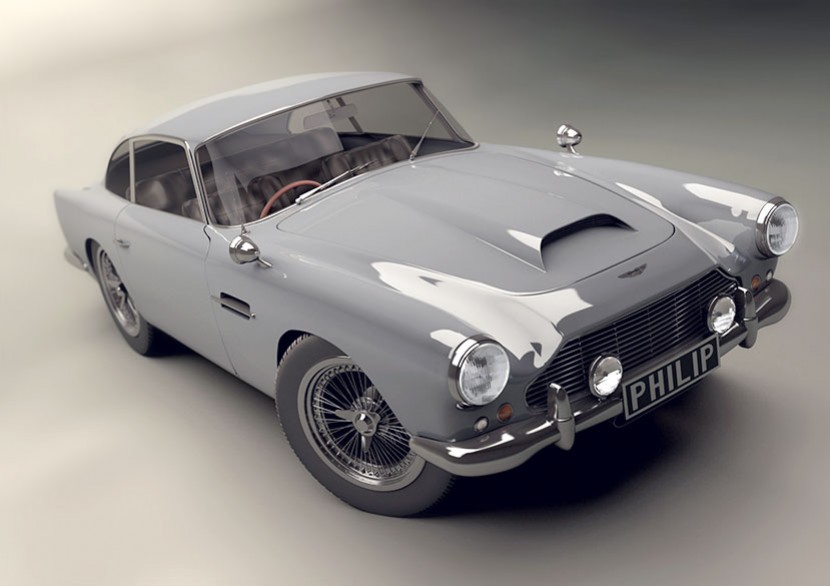