Sofie Debloudts graduated in 2013 from Digital Arts and Entertainment. She did her internship at Wooga in Germany and was working for Neopica during the summer holiday. Later she found a job at Studio Gobo in Brighton, England,  where she worked on Disney Infinity/ Marvel Guardians of the Galaxy and the new Disney Infinity 3.0 : Rise against the Empire as a Technical Designer. She is constantly switches between Visual Studio and Maya during work implementing game mechanics.

As a child her mom always forbid her to play games and here she is...working in the game industry making games for a living !

And what games they are: Star Wars ! Disney !  Marvel !  She proved her mom wrong.. or was it mom who was right...

Later Sofie worked at Criterion Games where she worked on Battlefield V.

Sofie alos gave a presentation for our students about what she did at studio Gobo. She brought along her colleague Hale Harding, he programmed the artificial intelligence for the TIE fighters. Our students where hanging on their lips and where impressed by the game. 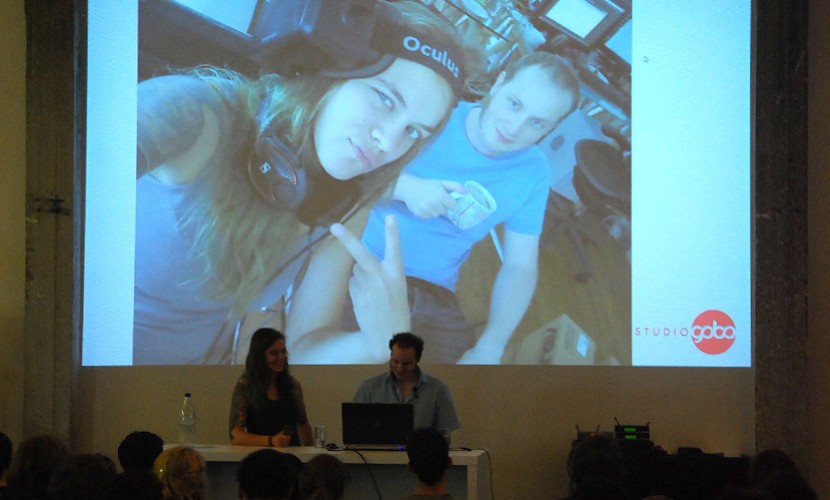 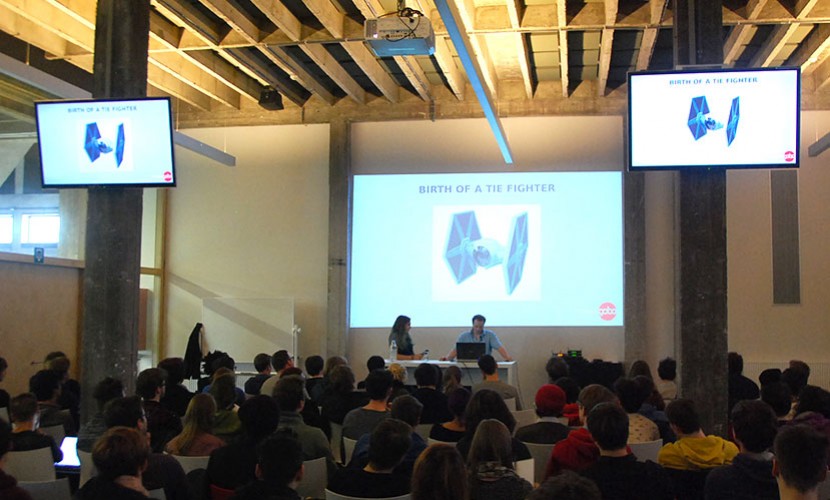 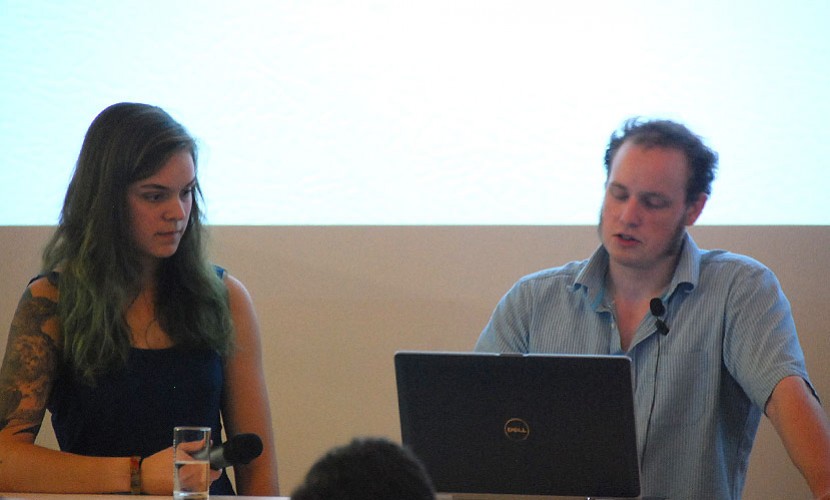 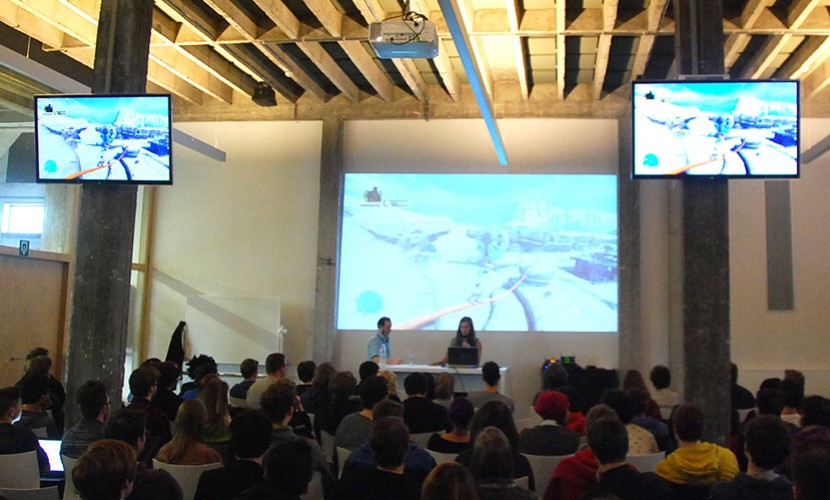 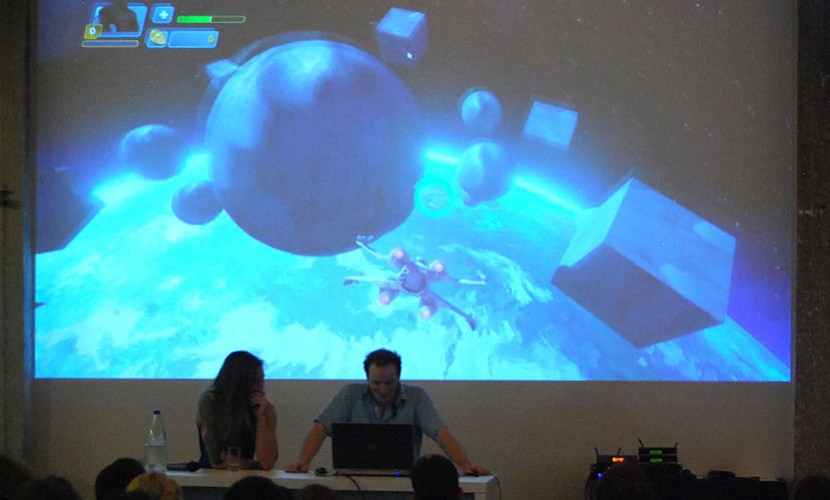 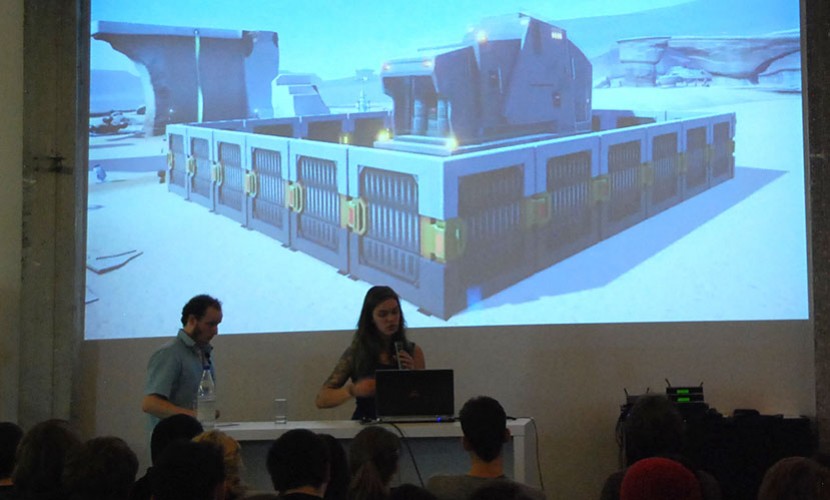 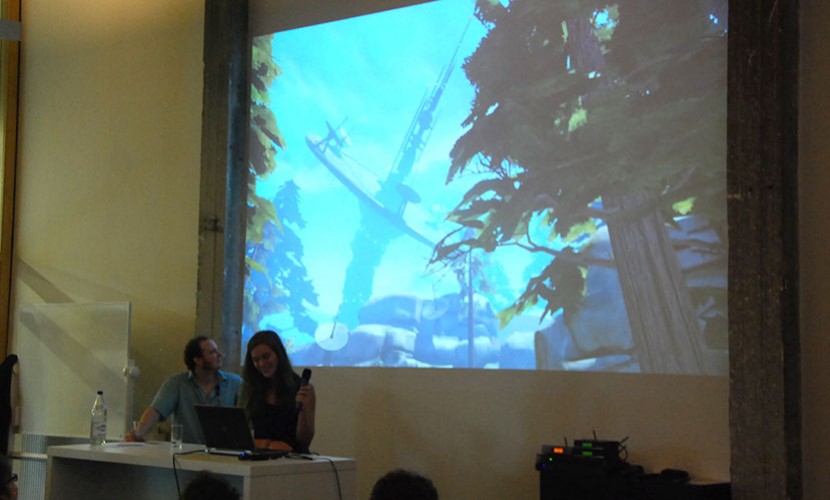 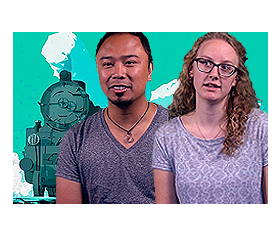