For his graduation work Thijs De Rijcke got the assignment to investigate how to create vehicle tracks in the Unreal Engine.

The tracks also needed to visually update depending on the type of terrain: wet mud, dry dirt or snow.

Once Thijs could detect on what physical material his bulldozer was driving on by using single line trace, he could then start researching how the tracks could be added on the ground. This was done by adding deferred decals on the terrain. The whole setup was created using a node based system in unreal (actor blueprint)

To enhance realism the tracks add a different normal map to the terrain simulating the depth of the tracks. Thijs also took into account that materials could get mixed with eachother once you where going from one type of terrain to another type. What also was implemented is that the mud and snow characteristics change over time. Mud dries up and snow turns into ice when driven on.

To finish it all off specific particles where added, from thick mud splatters to dusty dirt particles. The material of the bulldozer itself changed as well depending on the type of terrain it rides on.

This was quite a technical project for Thijs, since he is more into drawing, but with a thorough study of the inner workings of unreal and his eye for detail this resulted in a superb project.

DAE2015-16_GradWork_Thijs_De_Rijcke from DAE on Vimeo. 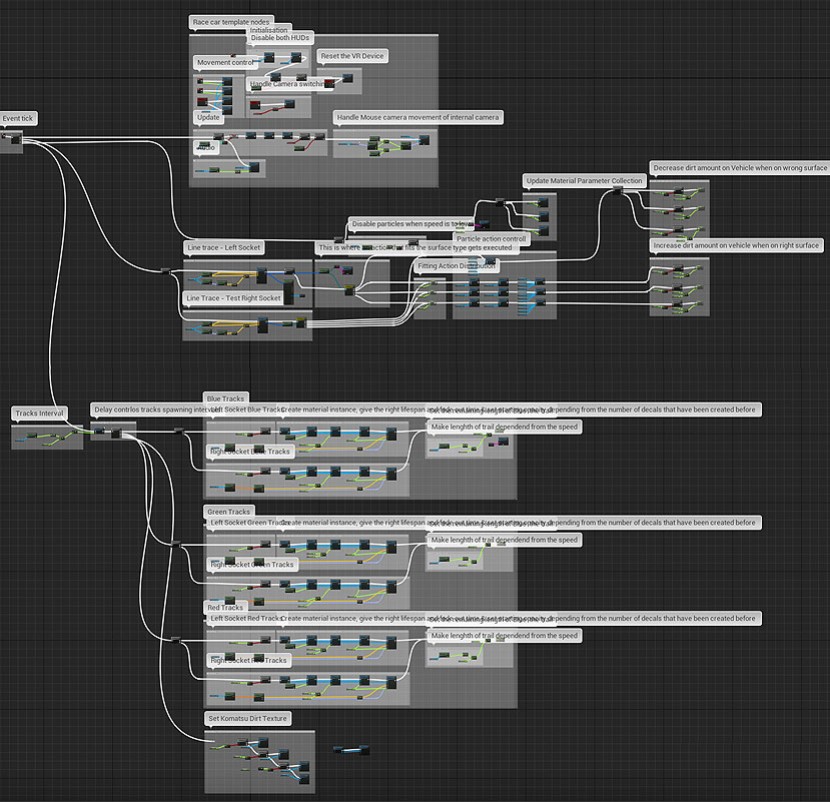 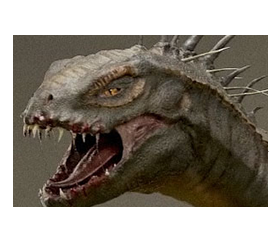