For his graduation project Tim Moreels created a game character based upon existing concept by Blizzard, the Trade Prince Gallywix.

The goal was to stay true to the concept art and to get the character with his stylized look in the unreal engine using PBR techniques.

This project was mentored by our alumnus Leslie Van Den Broeck now working at Blizzard.

The major technical aspects of the project where:

- Cloth physics for the cape using Apex PhysX by Nvidia

A custom rig was created using IK-FK switch for the arms and a face rig for the mouth, lips and eyebrows.

Tim even did some extras like making an animation, adding particles for the cigar. 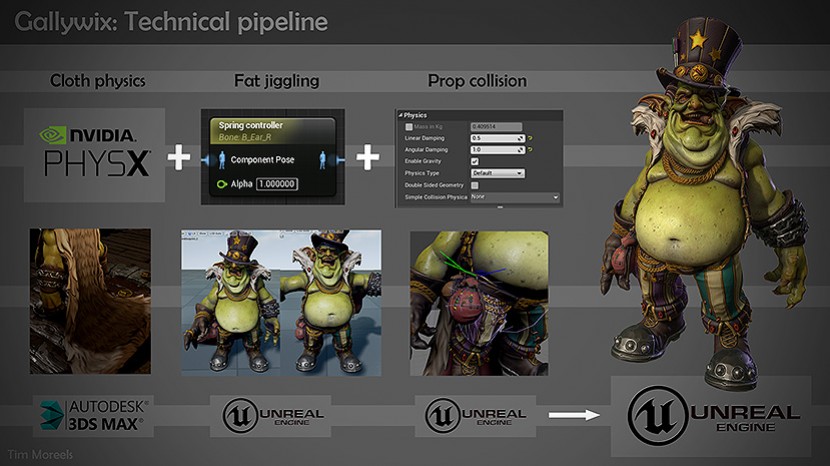 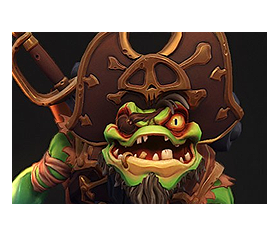