Alumnus Update: Hannes Sap has been working at Double Negative (London) for over two years. First as a Assistant Colourist, then as Roto and Prep Artist.

He is currently working on the new DC Comics blockbuster Wonder Woman, starring Gal Gadot. Release is set for the summer of 2017. As a Prep Artist Hannes was responsible for cleaning up the mistakes that are made on set. If an actor is floating around with cables, then those cables have to be removed, frame by frame. If markers have been used on green screens then those have to be removed as well.

When wanting to become a Compositor in the film industry, those are the essential skills one has to master first.

When his work on Wonder Women is done, Hannes will move on the new Pacific Rim Maelstrom film, starring Scott Eastwood (son of Clint) and John Boyega (Star Wars The Force Awakens). We are looking forward to that! 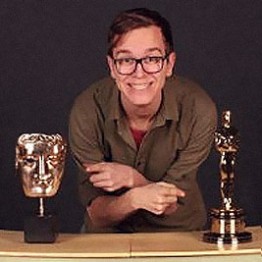 Hannes has an impressive list of blockbuster movies under his belt:

- Batman vs Superman: Dawn of Justice

LIVING IN LONDON
Hannes is thrilled to live in London, there's always something to do! He isn't planning on leaving any time soon. Except maybe to go to Vancouver or New Zealand, he jokes. 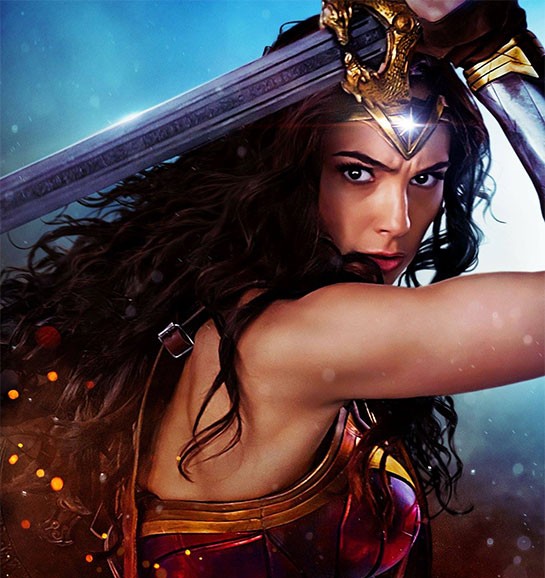 FROM HIS TIME AT DAE

Here is one of Hannes' projects, made while he was studying Digital Arts and Entertainment.
He did his internship at Grid-VFX.

Belfry of Bruges destruction from Hannes Sap on Vimeo. 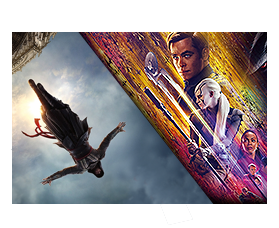