Antigraviator was Greenlit on steam in only 8 days!

Home > news > Antigraviator was Greenlit on steam in only 8 days!

What started as a game projects production evolved to 4 students creating their own company: Cybernetic Walrus. They are working with DAE Studios to bring their game to market. After getting a visual makeover, a new trailer and a new playable demo, the studio showed the game to the Steam Greenlight community. They only needed 8 days to get the game Greenlit, being the first student started project to successfully go through the process on Steam. However, it doesn’t end there. The game has, among others, more tracks, customizable vehicles and online multiplayer coming.

Antigraviator’s next target: Kickstarter. This campaign should start somewhere at the end of April and loyal followers will get an early bird reduction for pledging! So if you want to know more check their website http://www.antigraviator.com. 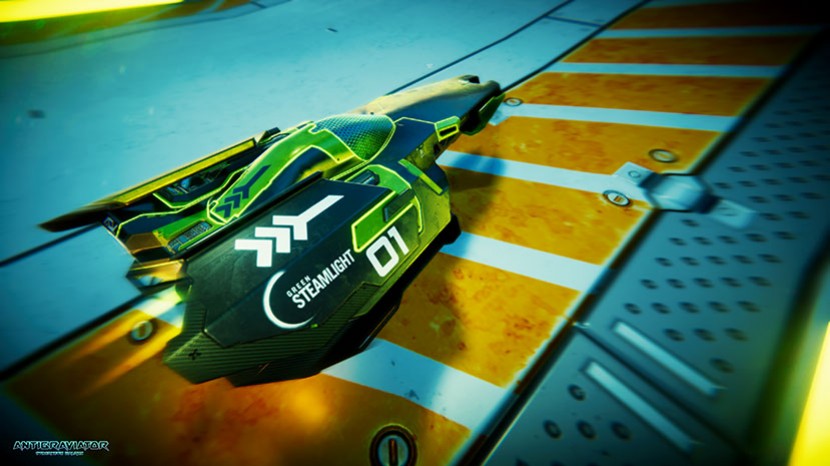 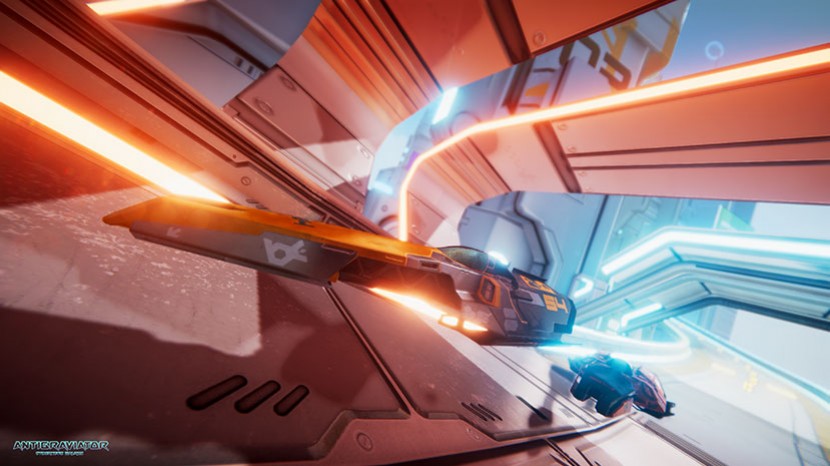 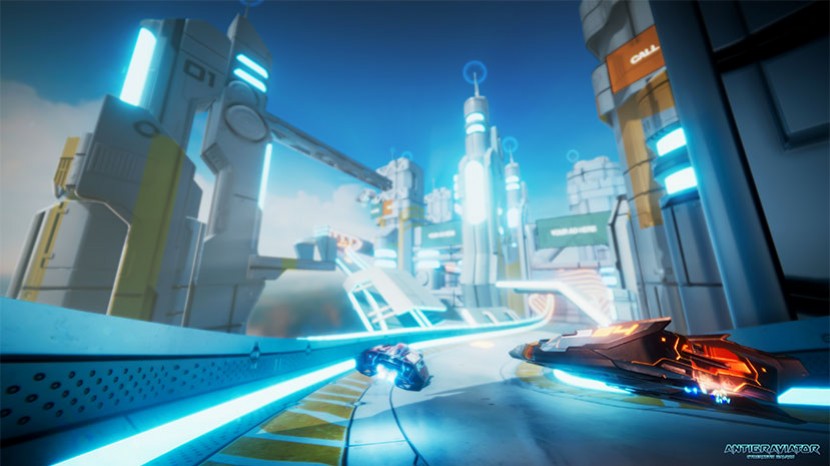 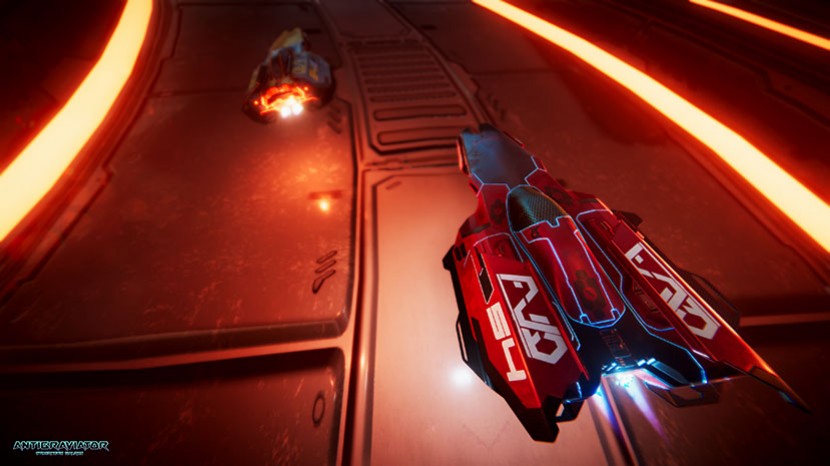 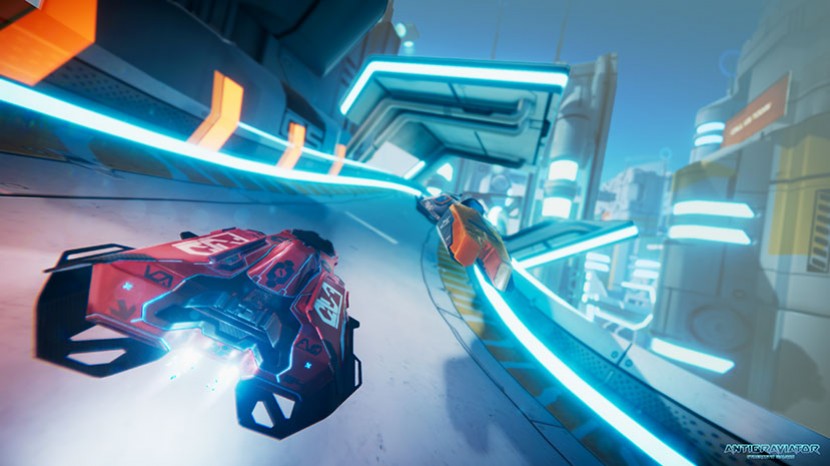 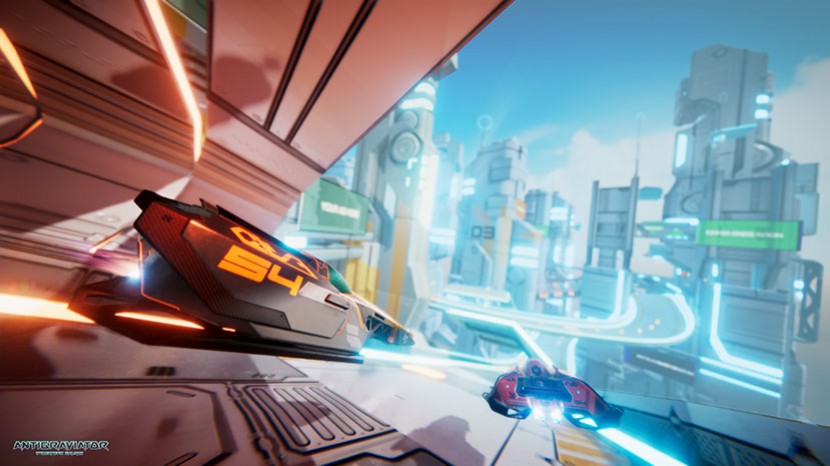 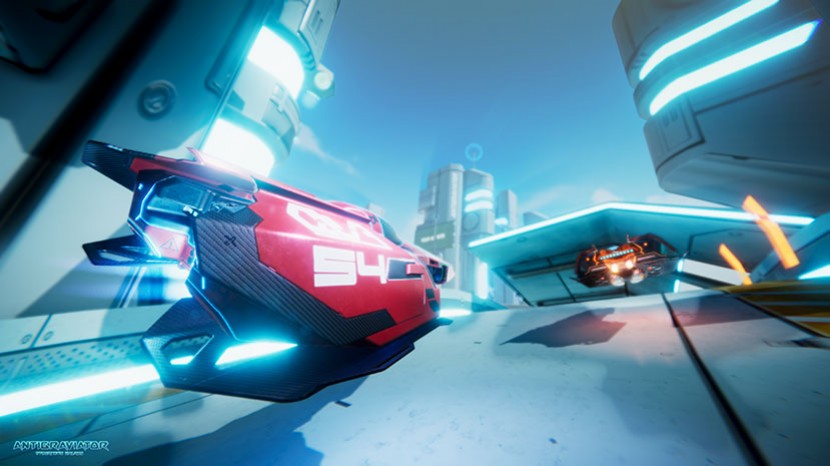 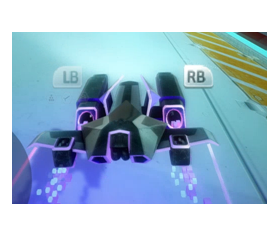