This was a pilot project in cooperation with the Flemish government. Two departments, Agentschap Natuur & Bos and Departement Mobiliteit en Openbare Werken, were granted a research budget to collaborate and think of an innovative demonstrator that might change the way we communicate with citizens on planned structural projects and how to improve participation of citizens feedback in an earlier phase of these projects.

Within this pilot we tested if and how VR could be used to help visualize planned infrastructure work or reclassification of areas in an informative immersive manor. We combined different input files and content such as point clouds, 360 images, sketchup files, assets store bundles ... for a project in the Antwerp region, and integrating them in an interactive scale model where they are informed and invited to leave feedback in the VR experience. The prototype (made with Unreal game engine for Oculus) is now being tested with end-users and citizens of the area involved by imec research groups to see if this proof of concept is ready for further valorization tracks with software industry. 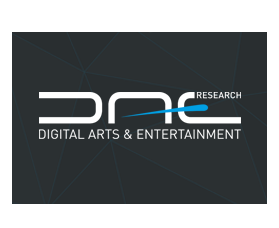