Four study programmes from Howest Kortrijk unite forces for a joint study trip to Japan in 2017 (5/2/2017-11/2/2017) : Digital Arts and Entertainment, Industrial Product Design, Multimedia & Communication Technology and Tourism & Leisure Management. From April 25th till May 1st representatives of each programme were in Japan scouting for this study trip. For Digital Arts and Entertainment that was programming lecturer Ingrid Viaene. 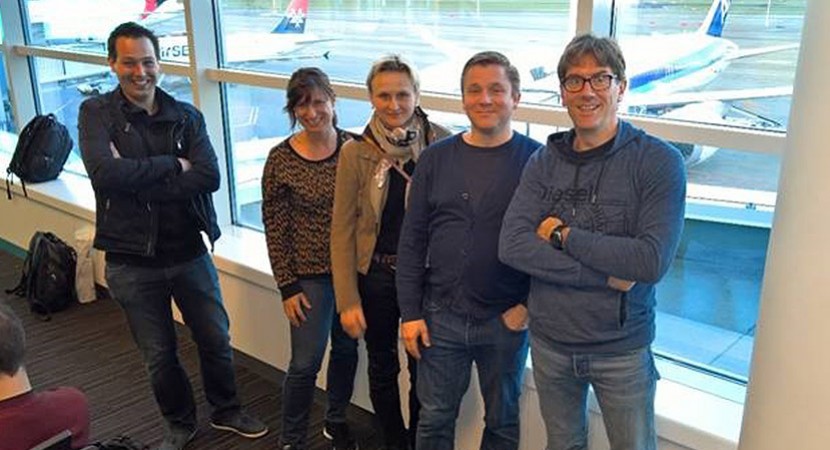 Howest has been visiting the USA, Canada and many European destinations for many years now. We felt it was time to add an Asian chapter to our portfolio of study trips. The purpose of this study trip to Japan is to broaden the view of our students on the world by making them acquainted with both Japanese culture and Japanese way of doing business, including the contrasts and differences with the western countries.

The program of the study trip will be a mix of curriculum-related company visits, cultural visits and general tourist sights. After this trip we want the students of all the involved curricula to have a clear view about life and work in Japan. We are being supported in this mission by the Belgian Embassy in Tokyo who will host our entire group during our stay there.

As for the DAE part of the study trip, we plan to visit a number of iconic Japanese game companies. So far it looks like this will be Sony HQ and Capcom. Besides that we want to point out the scale of the Japanese game industry by visiting some big/huge Japanese only mobile and casual game developers. We hope to be able to visit DMM and DeNA, two game companies each about 1500 employees big !  When you talk about Japan, you should think about Manga and anime. There will be several activities/visits/workshops about anime and Manga in the program. We also hope to be able to visit the Japanese equivalent of Pixar namely Studio Ghibli. And on top of this we are going to visit some Japanese universities who offer similar courses as DAE in the field of Film, VFX, animation and game development. I hope you are as excited about this program as we are.

Also, DAE actually has 2 alumni living and working and studying in Japan. One of them is Pieterjan Debouck (DAE veteran since 2013). After finishing DAE Pieterjan started studying Japanese at our associate partner institution, Ghent University. He is now finishing his Bachelor degree in Japanese studies by doing his final year as an exchange student in Tokyo/Japan. His desire is to stay in Japan and build up a life over there. 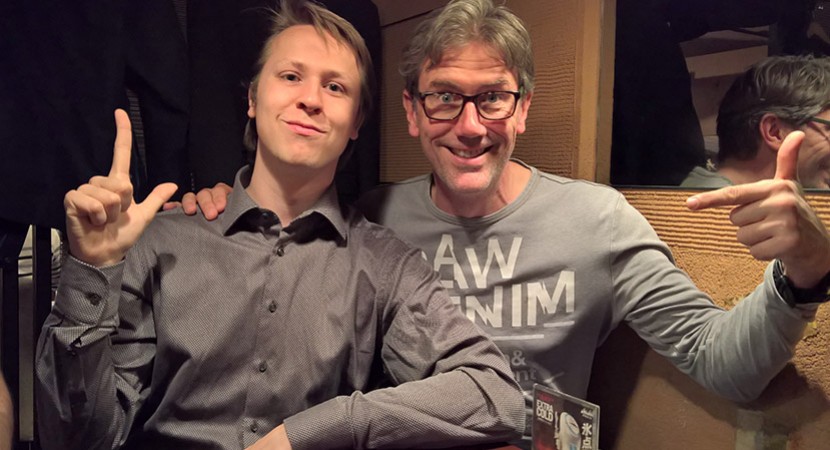 The other alumnus we met up with in Japan is Nick Jansen (DAE veteran since 2011). Nick truly impressed us with his story. In his final year of DAE he did his internship in a German game company. Afterwards he stayed in Germany and worked at CouchCommerce for a couple of months, but felt like something was missing. He developed an interest for Asian culture and went on a solo vacation to Japan for 2 weeks. He liked it so much that he left everything behind and moved to Tokyo on his own and started learning Japanese full time. He is now working as an AI developer at Reactive, a start-up company of about 20 employees. DAE - a global community indeed! 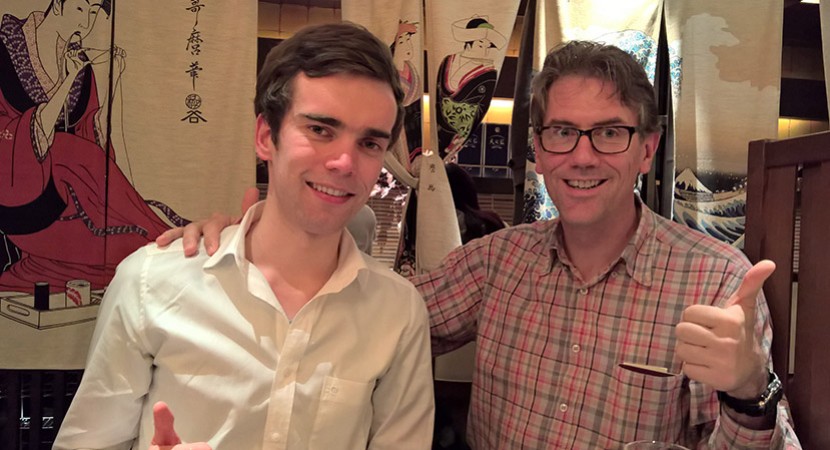 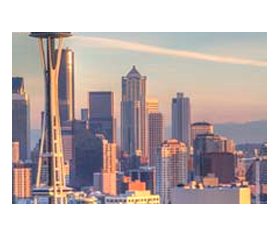