Brains Eden Festival is a four-day event, held in Cambridge, UK, in which teams have 48 hours to make original games about a surprise theme. Besides the game jam, students join industry-led workshops, career clinics, networking moments and talk tracks.

The festival is supported by leading game companies such as Guerilla Games Cambridge, Jagex, Frontier, Sumo Digital, Unity, ARM and PlayStation First. The goal of the festival is to bring students/universities and the game industry together. A lot of students get offered internship positions or full-time jobs in professional game companies.

Two DAE teams entered the competition. One of them won in the category Best Mobile Game and the other was shortlisted among the top 7 games from a total of 32. Congratulations to both teams! 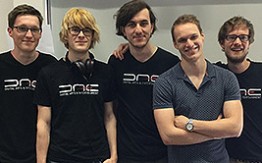 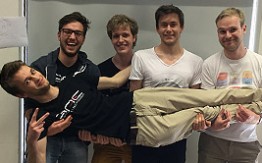 Just the Two of us: Gameplay trailer from Samuel De Vos on Vimeo. 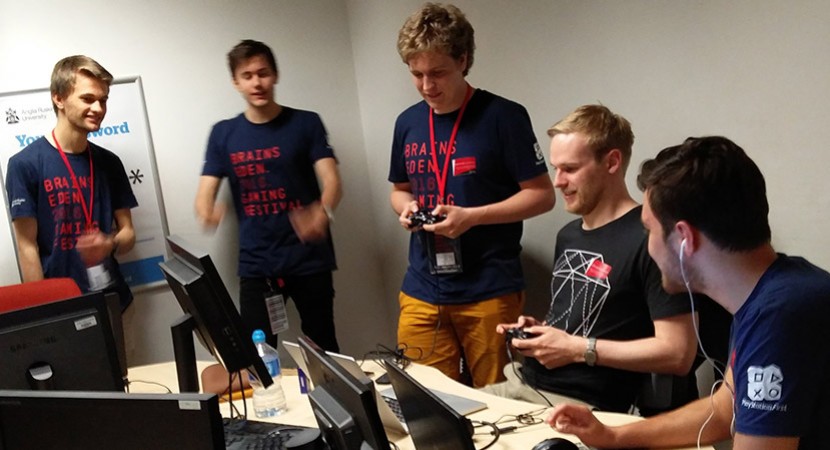 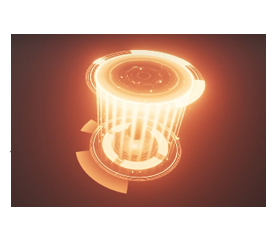