Clair Bellens working at ILM on Ready Player One

What projects did you work on so far at ILM (London)?

When I started Doctor Strange and Rogue One were in delivery mode, so part of my training consisted of helping out where needed on those projects. At the moment I am working on a movie called Ready Player One (set to be released end of March 2018), it's based on the similarly named book by Ernest Cline (I can recommend the book) and directed by Steven Spielberg.

How did the transition go from MPC to ILM?

It's a big adjustment. All of the vfx companies have custom tools to even custom software, to strangely enough what feels like their own language (some actually have their custom scripting languages). What in MPC is described as 'deploying a software project' is called 'dist(ribut)ing a bundle' in ILM, the definition of what is an asset is also different between both companies, and so much more. Especially the custom tools all have different names and depending on the company they either have descriptive names or completely made up names or a mix of both.

In general it kind of feels like learning a language that is similar to one you're fluently in. For example if you speak Dutch and suddenly you need to learn to speak German. It's close enough to give you the impression that you could get started, but it's alien enough to make you trip over some basic stuff.

Learning a new pipeline is a lot like that, you know the principles and how it works in one, and on a higher level one pipeline is similar to another, but once you dive into it the differences start making themselves known. And as a last part you need to learn the people who you are going to work with again, who is an expert in what, who you can ask something before their morning coffee, .... It's a lot to take in when making this kind of change :)

Is there is a training period or do you need to start immediately on a project?

There is a training system in place, it varies from company to company, but in general it consists out of a combination of the following steps:

* training period on a show/project

One of the more senior employees was my mentor and my first point of contact in case I had any issues or questions, they usually also point you to other people that have more knowledge about the topic you're asking about. Training sessions with other developers (across the globe: San Francisco, Singapore, Vancouver and London) were organised about the topics the presenters are specialized in. For artists in general there is also a course about how to get an asset through their part of the pipeline, for software developers this is a bit more complicated but usually consists about the workflow (how to check out some code to edit, how to test it, putting it up for review and finally deploying it for other people to use, an overview of the pipeline and the main tools, ...).

Once you get through those steps they usually put you to work on a project or a show and give you the easier tasks to start with and gradually increase the difficulty level until you are adjusted (in as far that happens, there are always special cases with the work we do). For me this part of the training happened on Doctor Strange, Rogue One and later moved to Ready Player One, on which I am still working.

One of the things extra on top of this that I insist on is to get the artist training also, not as much about the artistic part, but the workflow, what tools do they use, which steps are a pain, the basics. It helps me to communicate better with them and to know what they need and want. So that when I develop a tool or a new (part of a) workflow that I know what they are used to and what they expect. This isn't common practice for developers, but ILM allowed me to do this. In general it's about 1-2 weeks of training and another 1-2 weeks training on an actual show, it dependsfrom company to company, department to department and show to show. 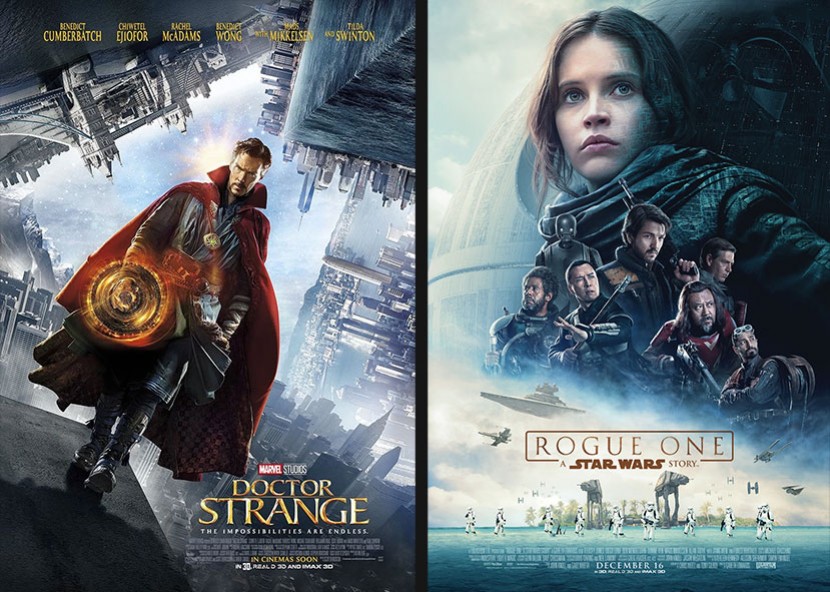 Can you tell a bit about the pipeline and what your role in it is?

Ignoring the concept art, previz and editing stages you can say that a vfx pipeline consists out of 2 big parts: the asset stage and the shot work. Diving further into this you usually have a chain of the following departments in the assets stage: modelling - texturing/lookdev - rigging and on a shot level: layout -animation - technical animation fixes - cloth/fur sims - fx - lighting - compositing. To complicate things: several, if not all, of these steps can run in parallel. Each company has it's own division of labor and naming for the different departments (MPC has a department called techAnim, which in ILM is called CreatureDev and that also encompasses rigging). That's all the division of labor in departments. Added on top of this you have the reviews and supervisor feedback (several different levels of supervisors/reviews and feedback) and production and their work to keep track of it all.

The pipeline you could describe as any tool/software that either helps departments (including the supervisors, production and developers) communicate with each other or that automates certain (repetitive) steps within a department. Workflow in general encompasses the pipeline and how the artists/supervisors/... interact with the pipeline, there is a distinction between the two. And of course the details of this definition and distinction differs from company to company.

ILM is one of the oldest companies in the industry, founded and grown in a time before a lot of commercial products were available. As a result they have a lot of custom software/tools, some of it better than what is general available.

Some parts of the pipeline are automated, as soon as one of the inputs changes it'll kick off a whole process that could either cache out some assets, or convert them into to different file formats for other departments to use, ...

My role is in the pipeline is easier to explain: I am there to support the CreatureDev and Crowd departments however needed. So in short helping out rigging, technical fixes, cloth and fur sims, motion capture and crowd simulations (animation, cloth and fur sims for crowds). This can go to bugfixes and first line of support on shows, to developing tools and helping develop new workflows and extending the pipeline across shows. At the moment I am more focused on the last for the crowd department for the movie 'Ready Player One'.

Thanks Clair for the interview and good look on future projects!

<UPDATE> Also read an interview of Clair on the ILM website 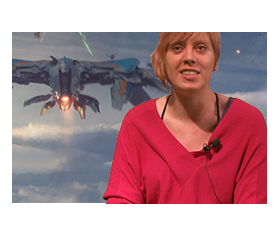