To inspire our students, we decided to bring them on a study trip to Montreal, the second largest city of Canada, the mecca of the Canadian VFX & Game Industry and an upcoming hub for the AI industry. 1 out of 6 inhabitants there is a student which creates a great vibe.

Our DAE students were inspired by company visits of some big VFX or Game studio’s such as RodeoFX, Digital Dimension, Framestore, Ubisoft & Unity. All of them had inspiring show reels, presentations & R&D demo’s. Visits of Microsoft and Google were part of the AI industry. Very interesting Q&A sessions were eye-opening for the students. Moment-factory, a company that creates great interactive events, projections mappings & shows was even more impressive.

A visit of GameplaySpace, the dedicated co-working space for the indie game industry in Montreal was top. We were welcomed by Jason Della Rocca, Game Industry Entrepreneur, Funding advisor & Cluster Expert. He inspired the students with the fact that the indie developers are the innovators of the game industry. Through their independence they can explore new concepts & technologies. An inspiring talk from Norsfell, an indie company run by some Belgians convinced the students that there were a lot of opportunities in Montreal.  In the evening, Jason took us to his yearly demo night event: 15 live demos  of 5 minutes of unreleased games. More than 500 developers, gamers, publishers,… were present. Some live twitch-streams reached more than 25 000 viewers. One of our last year group projects presented their game “Rewired”. They certainly deserved their spot and were not inferior to the pitches of the experienced companies.

Between the company visits, some cultural activities such as the Aura Projection Spectacle in the Basilique Notre Dame, a guided Street Art Tour and a snow day with ice-skating and snow tubing made the trip complete.

Last but not least, we visited NAD, école Numérique des arts et du design.  During the scouting for this study trip we visited the school for the first time.  NAD is a branch of the francophone University of Quebec (UQAC). We immediately felt the same DAE-vibe and after the second visit, the result was a MOU (Memorandum Of Understanding) signed between Howest and NAD which opens the door for further cooperation and exchange. Students or alumni can choose between an Exchange in semester 5, a 3 semester post graduate specialization program or a game oriented 4 semester masters program. Candidates that are interested can mail to masterchief@howest.be

An inspiring adventure for all of us. 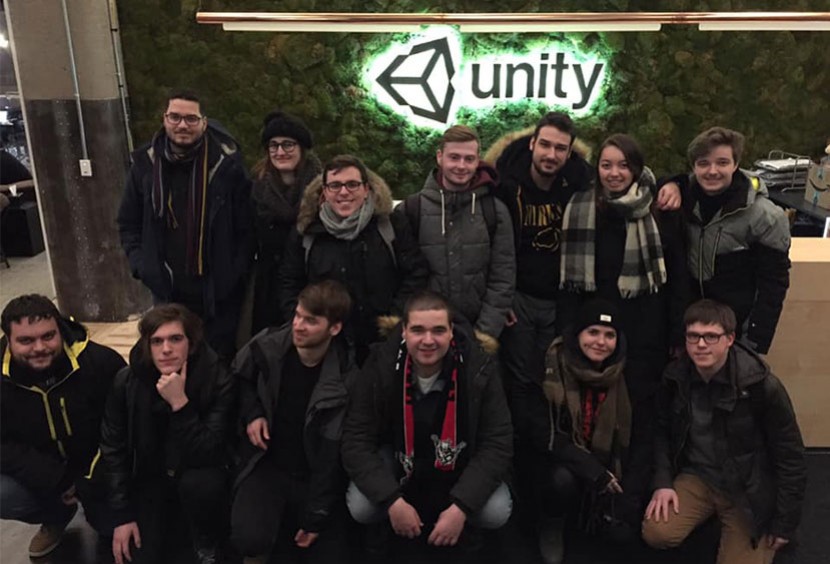 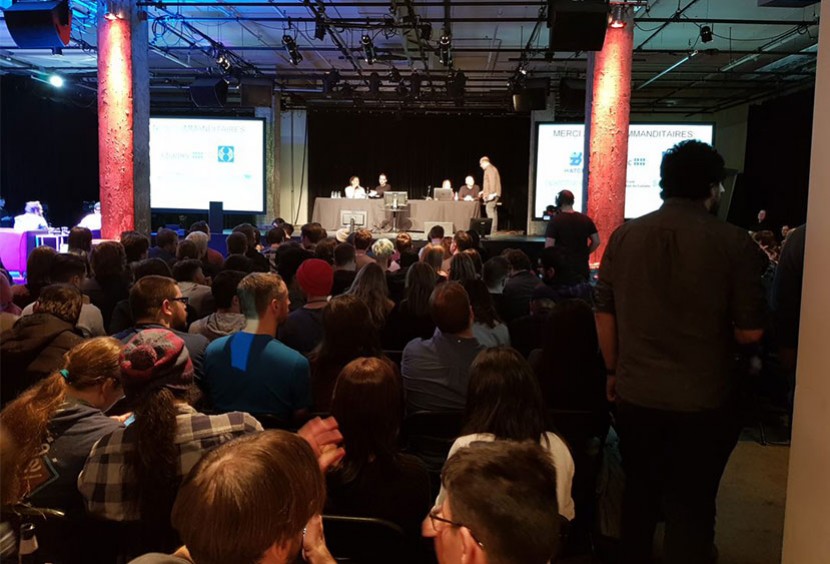 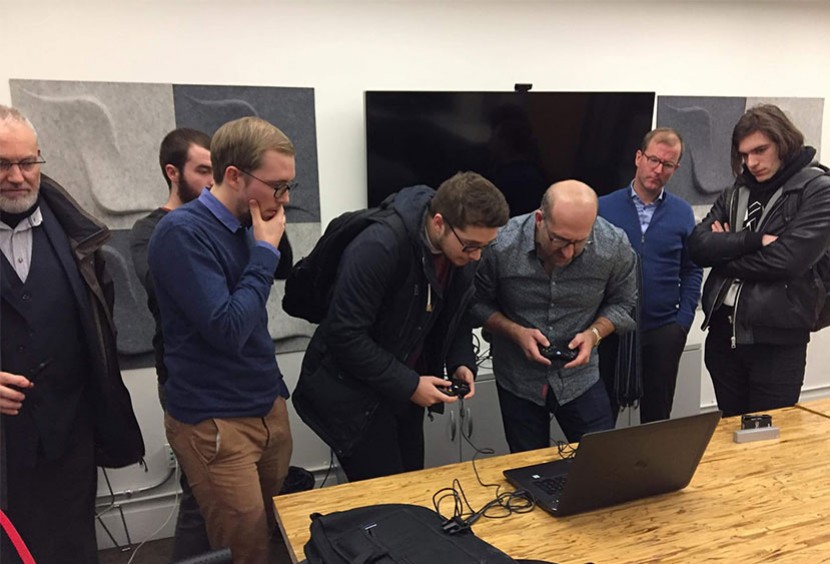 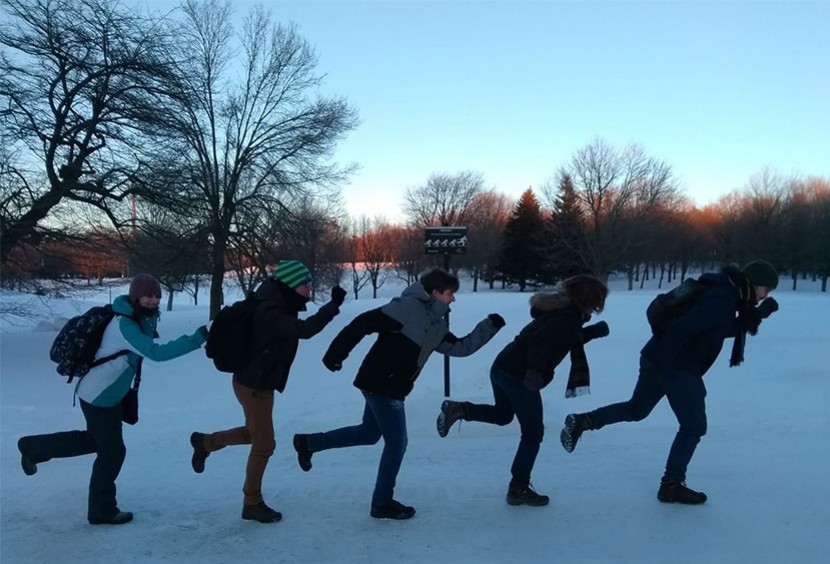 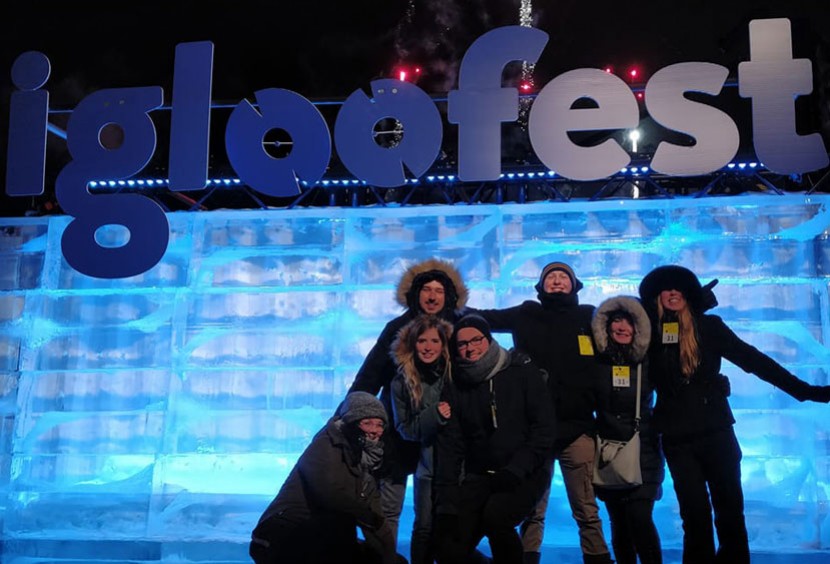 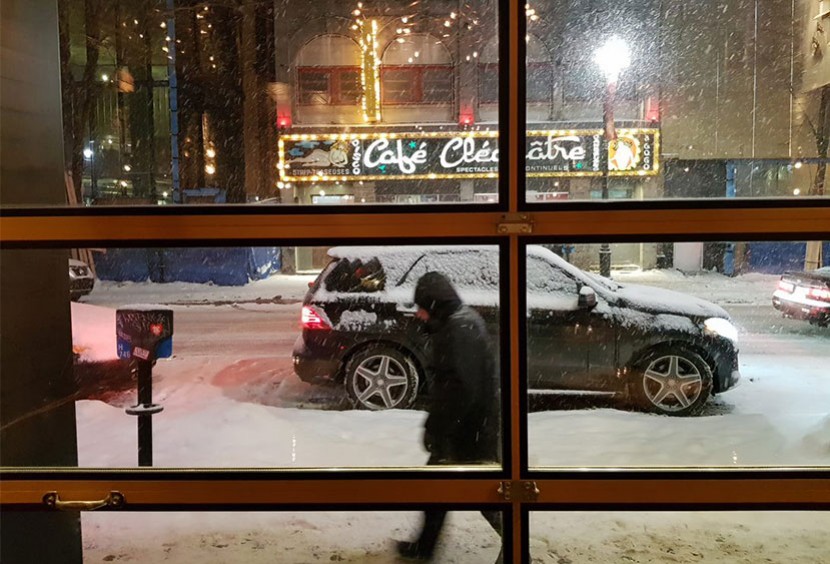 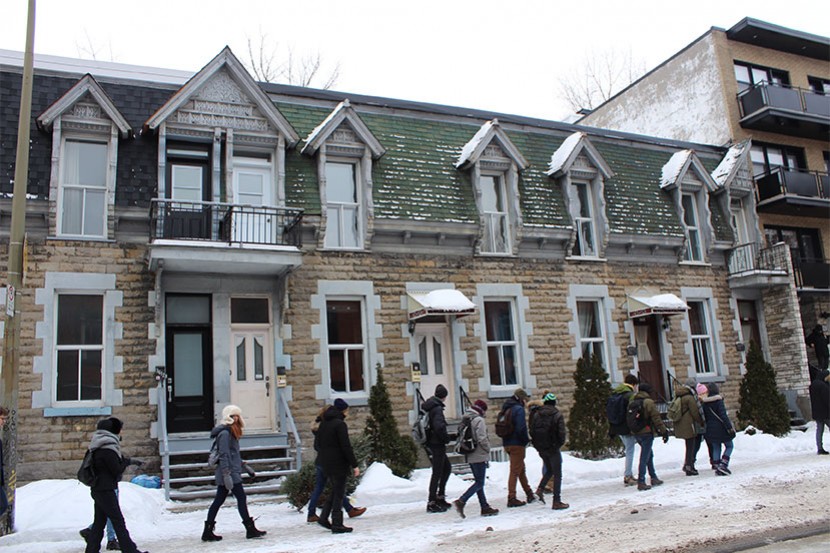 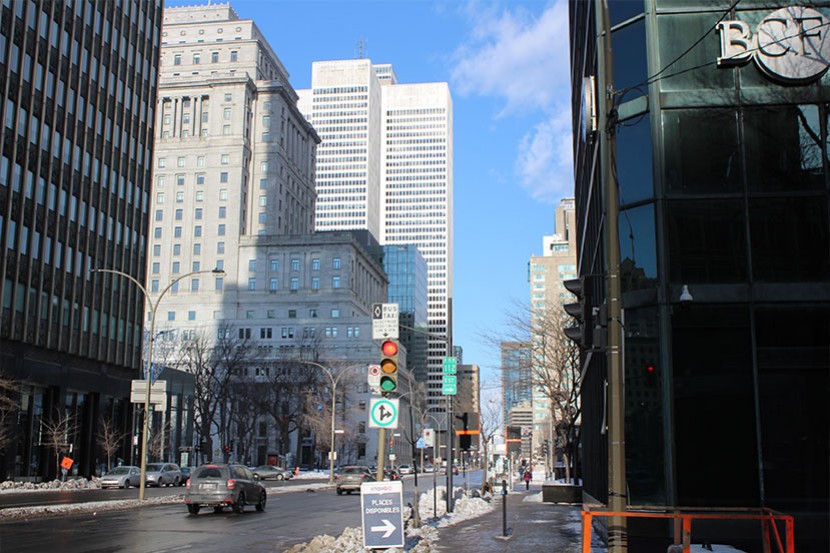 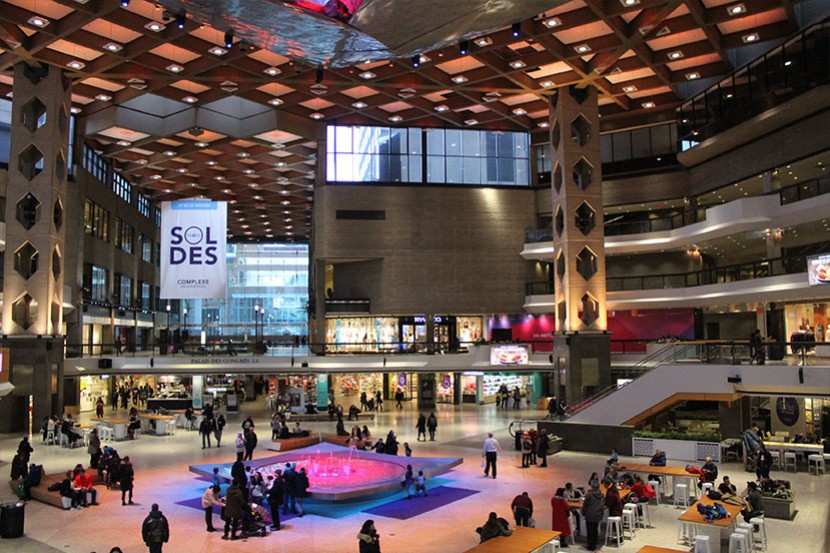 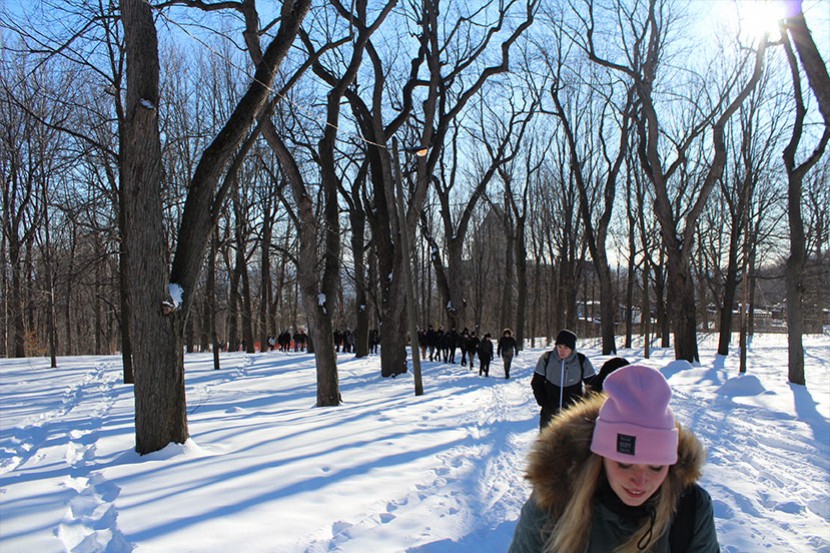 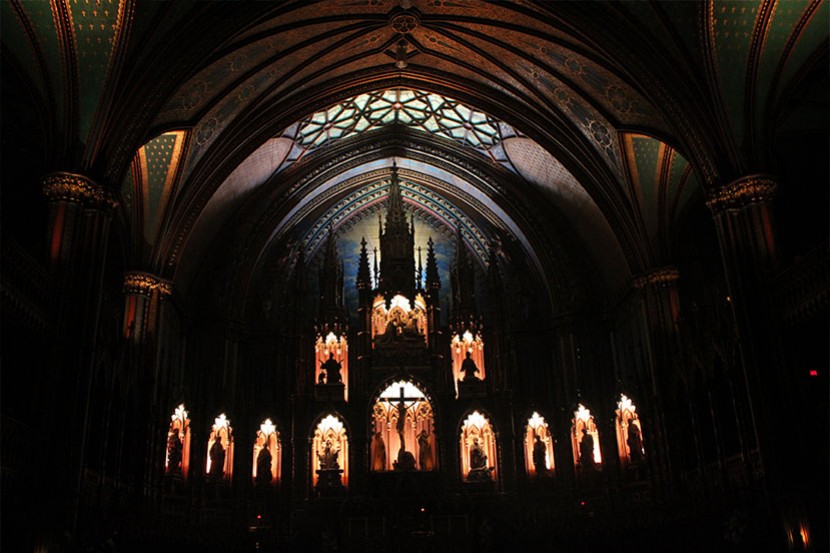 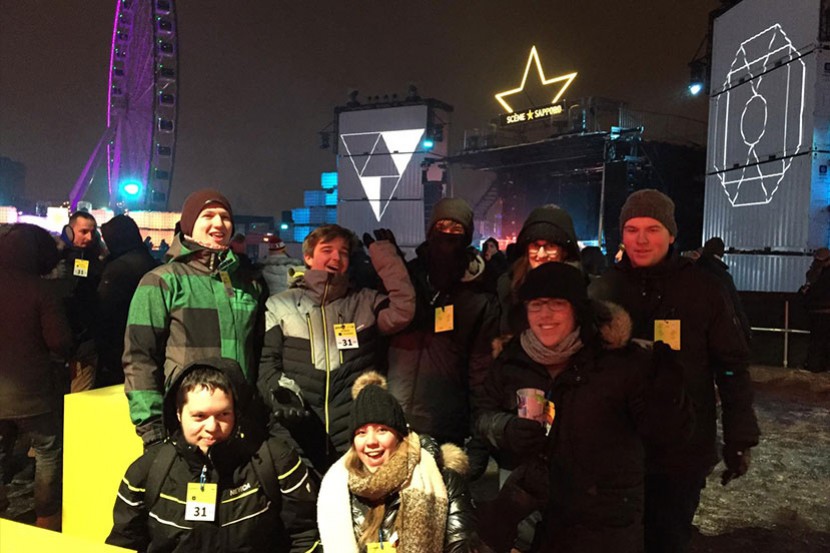 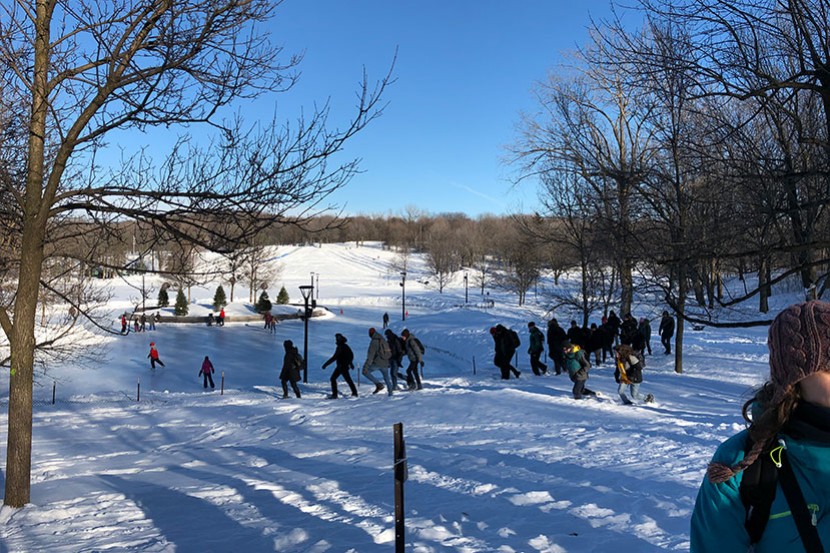 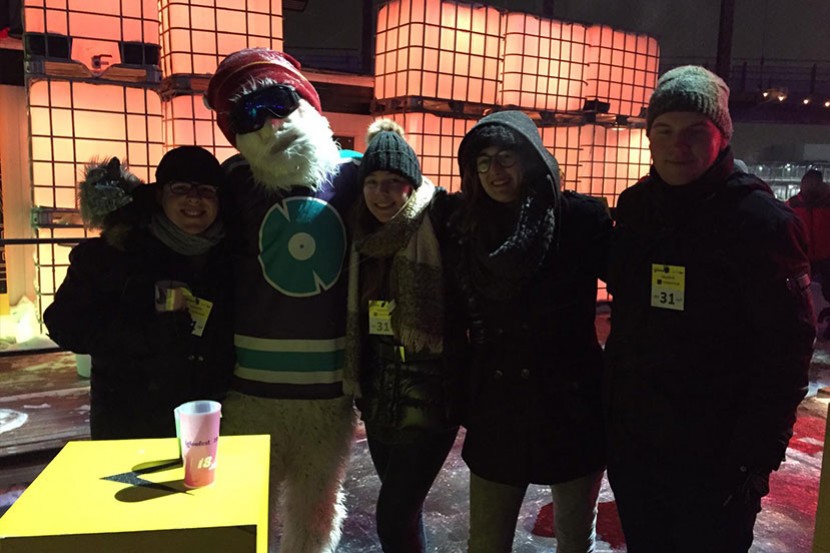 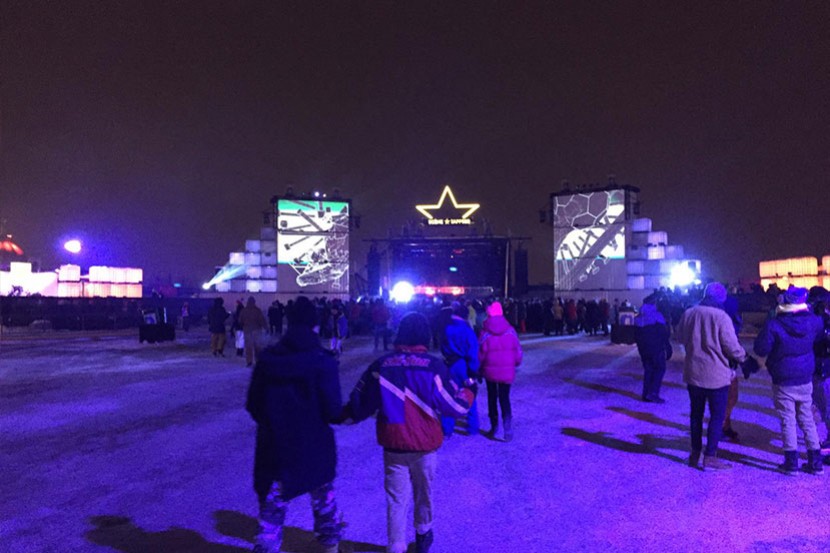 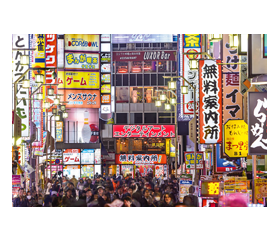