Kenneth Muyt is a final year Journalism student at Arteveldehogeschool in Ghent.

Kenneth likes to play games himself and is very interested in the development process, hence the choice. 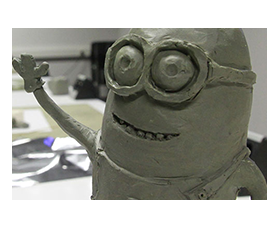